The Stallion Company Auction Site > Auctions > Kannan x sister of Bella Donna – due 15/4/22
Report this auction
You need to be logged in to report. 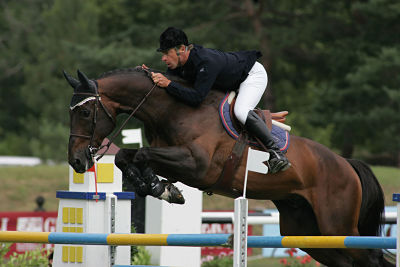 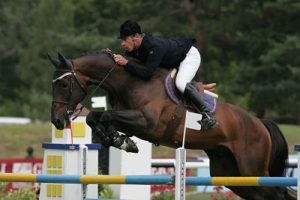 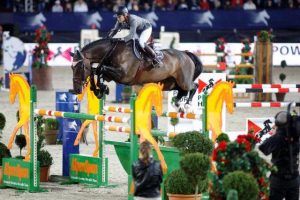 Embryo by KANNAN (who needs no introduction!) out of the sister of BELLA DONNA.

ISO 119 at 4 years old, after a season competing in 4 year old classes with Giles Botton. Double clear at the French YH qualifiers at Lion d’Angers. Competed at the final in Fontainbleau.

CASCAVELLE NT is a son of the famous stallion CASSINI I who turned at the highest level under the saddle of Franke Sloothaak. He has a large number of approved sons and his descendants shine on the competition grounds. CASCAVELLE NT had many victories in class S before devoting himself to breeding.

ORLIS is a daughter of the Holsteiner stallion CALIDO I (CANTUS). Thanks to the earnings of his offspring of more than 2.78 million euros during his entire life, CALIDO I can be considered one of the best Holstein stallions.
Exceptional examples:

COUPE DE CŒUR, (three times German Champion with Rene Tebbel and Ludger Beerbaum and, in 2011, the stallion with the most success in breeding at the European Championships with Henrik von Eckermann)

NOBLESSE M, also winner of the Grand Prix in 2007 in Helsinki

EUROCOMMERCE ACAPULCO who was Vice-Champion of the Netherlands with Gerco Schröder.

ORLIS I, which also had a short sporting career under the name CHARISMATICA, also produced the famous mare BELLA DONNA. BELLA DONNA was for several years one of the best mares in the world by chaining successes under the saddle of Meredith Michels-Beerbaum.

She is the sister of the Accord I, II and III stallions.

A uterine sister of GERLIS, by COR DE LA BRYERE, produced the famous stallion BURGRAAF, father of several horses that have distinguished themselves at a high level.

Recipient hire 2500 +1000 security deposit. Deposit returned on receipt of recipient following weaning provided mare is returned in good condition with farriery and vaccinations all up to date.