The Stallion Company Auction Site > Auctions > stallion, straws, voltaire > Voltaire – 2 straws
Report this auction
You need to be logged in to report. 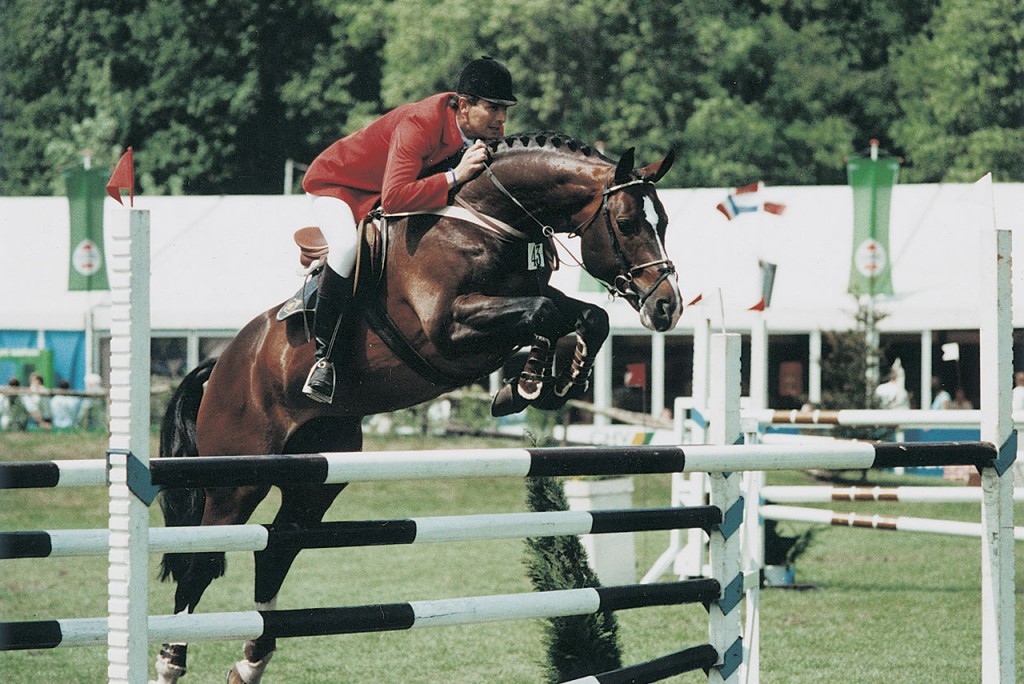 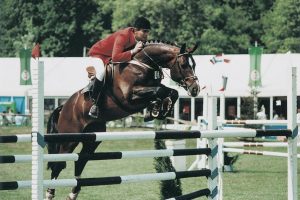 As an 8 year old Voltaire jumped 1.50 m. courses with a great deal of success. He showed his strength in international jumping in 1988 in Calgary, Stockholm, Lanaken, Helsinki, Wiesbaden and Wembley and in 1989 he brought his showjumping career to a successful ending by winning the Grand Prix of Berlin with Jos Lansink and 2nd in the Grand Prix of Leeuwarden.

Voltaire was the sire with the most offspring at the Olympic Games of Atlanta in 1996. Moreover the worldfamous Voltaire is second on the World Breeding Ranking of Showjumping Sires. Voltaire has over 50 approved sons. Many of his offspring jump at Grand Prix level, i.e. Finesse, Altaire, Kahlua, Play it Again, Helios, Electro, Kannan, Especial etc.

Sold on behalf of client