The Stallion Company Auction Site > Auctions > Vleut – 2 straws
Report this auction
You need to be logged in to report. 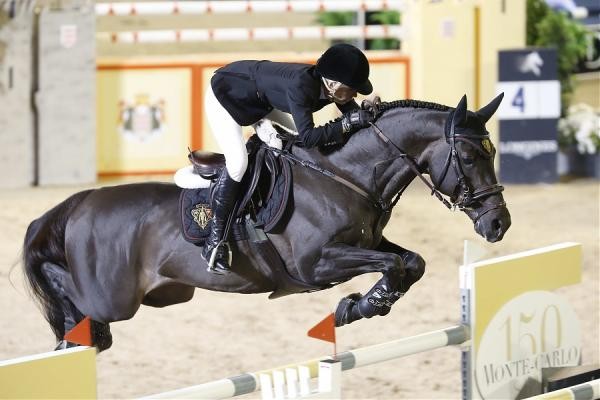 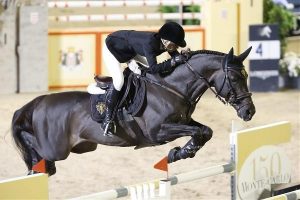 In 2007 Vleut made the title Champion of Holland as a five year old after becoming a finalist in the young Horse World Championships at Lanaken and repeating this as a 6 and 7 year old. In 2010 he was the winner at the CSI2* of Neeroeteren, 3rd of Grand Prix of Roggel, 8th of the GP CSI5* of Valkenswaard, then with Edwina Tops Alexander, winner of Equita’ Master CSI5*-W of Lyon. In 2012 he placed third at the World Cup of Donetsk and second in the 1.60m CSI4* of Coruna. In the following years he has placed third in the Grand Prix CS15* in Monaco, and third in the 1.50m CSI5* in Hong Kong amongst many other placings.