The Stallion Company Auction Site > Auctions > rubicell, stallion, straws > Rubicell – 8 straws (UK)
Report this auction
You need to be logged in to report. 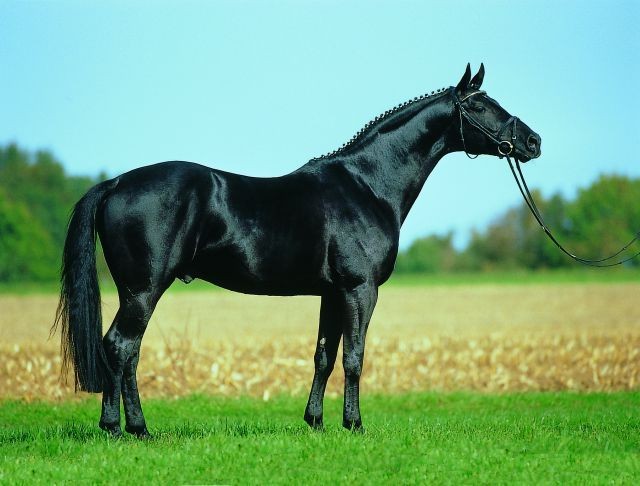 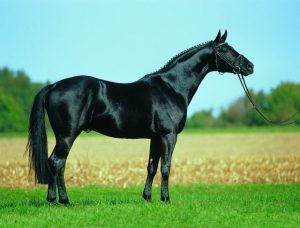 By Rubistein I out of a Lord Liberty mare, Rubicell won dressage classes at Intermediate I, and went to the European Juniors in 2009. As a 5 and 6 yro Rubicell went to the Bundeschampionat in both jumping and dressage.

In 2011 Rubicell was the world #35 eventing stallion in the WBFSH TOP 100 eventing sires and his offspring have done exceptionally well. He is the sire of FBW Rainman who as an 8 year old took silver in the 2010 WEG para dressage and won two Golds at WEG 2014. River of Joy won the German stage of the Eventing World Cup in 2010 as a 9 year old.

Straws are located at Oakham (UK) and shipping costs are £100+VAT from there payable directly to them.