The Stallion Company Auction Site > Auctions > Romanov – 4 straws
Report this auction
You need to be logged in to report. 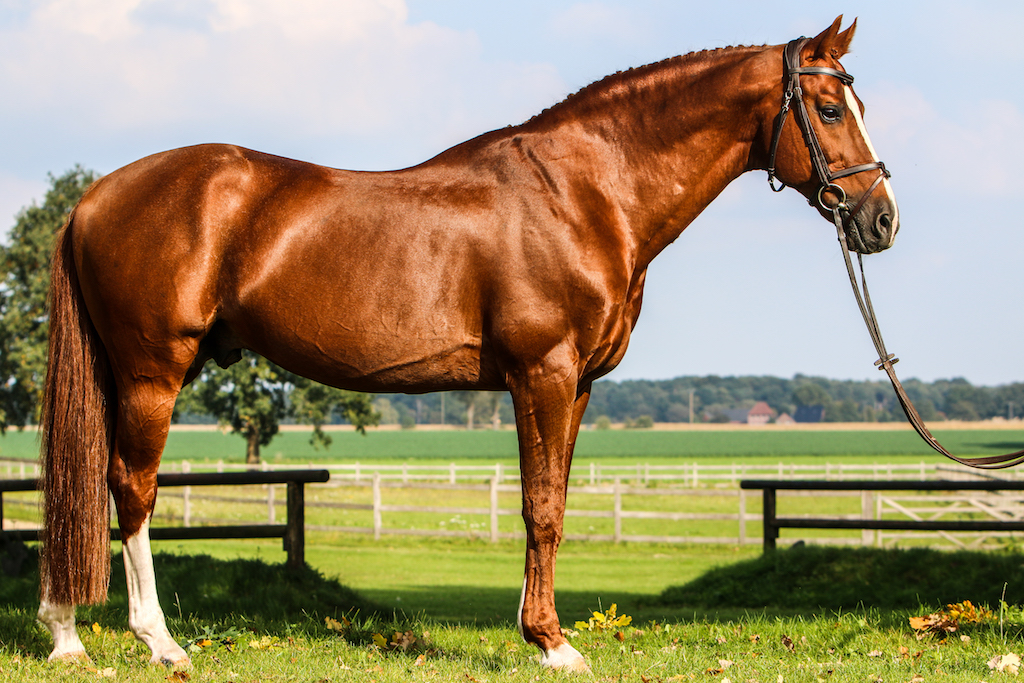 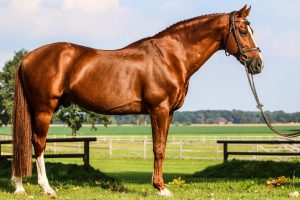 Romanov, the living legend, propelled teenager Bertram Allen towards the top of the world rankings by winning 5* Grand Prix against the world’s best horses. His most memorable wins include the World Cup of Bordeaux, the Global Champions Tour Paris, the Nation’s Cup at La Baule, Saut Hermes Paris (2 years in a row) and the Aga Khan trophy in Dublin. In 2016, aged 18, Romanov secured the overall Global Champions League win for Valkenswaard United at the final in Doha before retiring at the top of his career in 2017.