The Stallion Company Auction Site > Auctions > Montender – 2 straws
Report this auction
You need to be logged in to report. 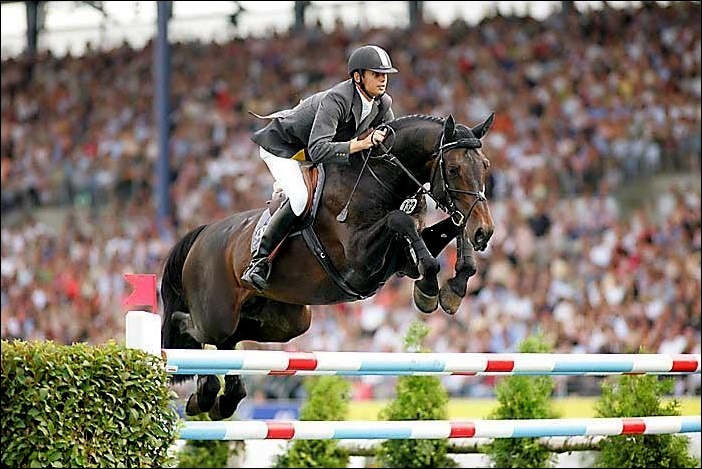