The Stallion Company Auction Site > Auctions > grafenstolz, stallion, straws > Grafenstolz – 5 straws
Report this auction
You need to be logged in to report. 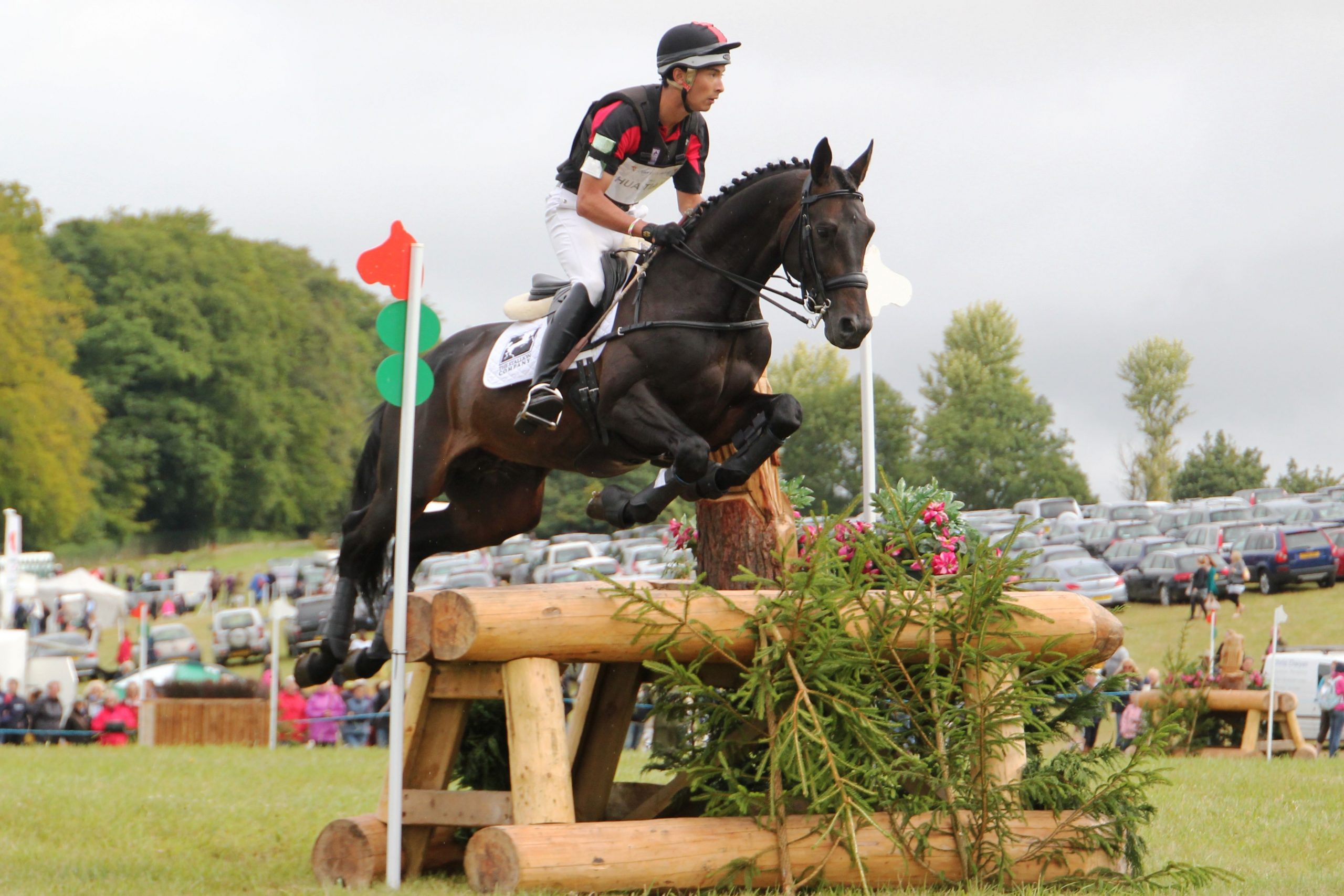 Graf is without a doubt king of the stud. He splits his days between an outing in the paddock and being lazy in his stable. Graf receives a lot of visitors and is always ready to perform at the stable door.