The Stallion Company Auction Site > Auctions > emerald, stallion, straws > Emerald – 1 straw free for ICSI
Report this auction
You need to be logged in to report. 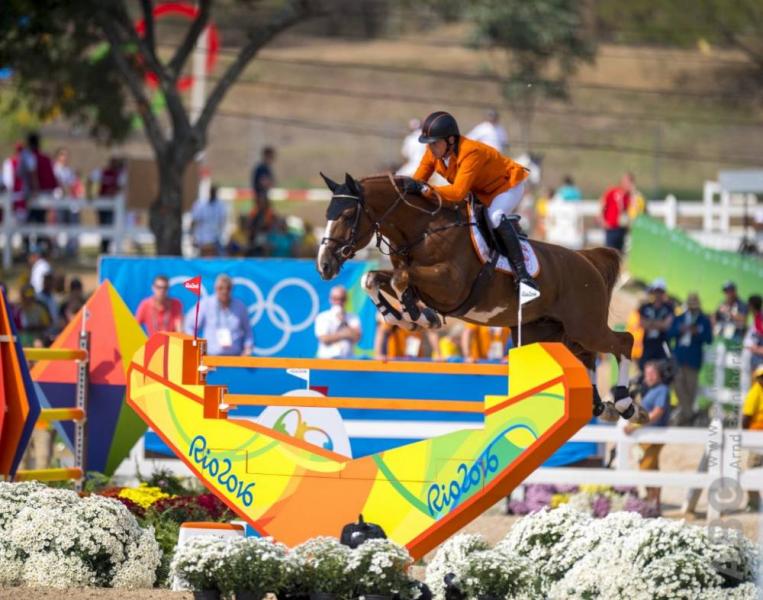 As a six year old Emerald van ’t Ruytershof was reserve champion at the World Championships for young horses, and five years later he was part of the Dutch team and finalist at the Olympic Games in Rio de Janiero, and was second in the World Cup Final in Gothenburg. Emerald has many international Grand Prix victories with his rider Harrie Smolders. In 2018 he was the winner of the grands prix in Bordeaux and LGCT Cannes, second in the World Cup team final in Paris and the LGCT in Doha, and third in the Rolex grand prix in s’Hertogenbosch.

Sold on behalf of client