The Stallion Company Auction Site > Auctions > Corofino I – 1 straw
Report this auction
You need to be logged in to report. 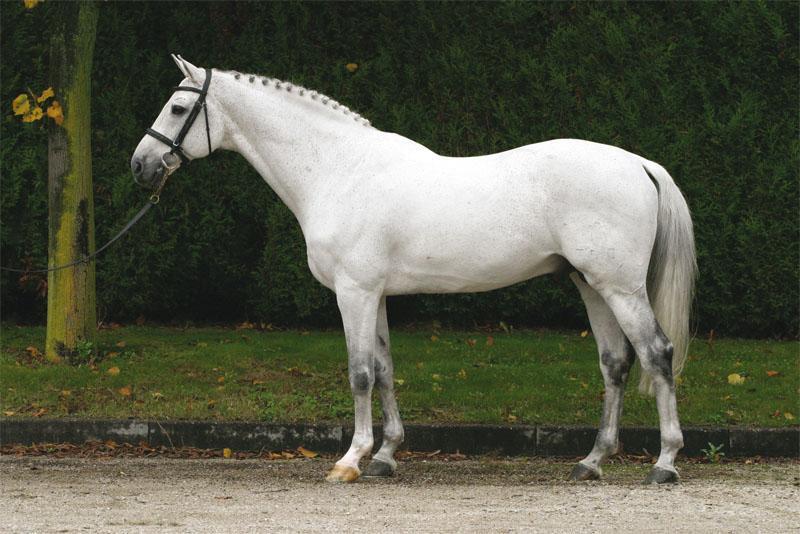 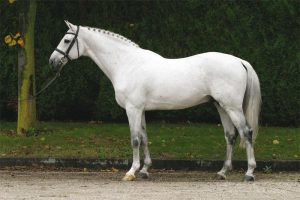 Corofino jumped at grand prix level, and is a renowned producer of outstanding mares, always passing on his movement, temperament, and ability. His father Corrado was a great international champion, who won the German Championships, the Grand Prix of Aix La Chapelle and many World Cup qualifiers under Franke Sloothaak. Corrado has produced numerous international winners such as Coriano, Cabrio, Clinton, Contango, and Indorado. Corrado is the son of the foundation sire Cor de la Bryere, who carries the valuable blood of Rantzau, out of a daughter of the important Capitol I, father of Cassini, Indoctro and Carthago Z.