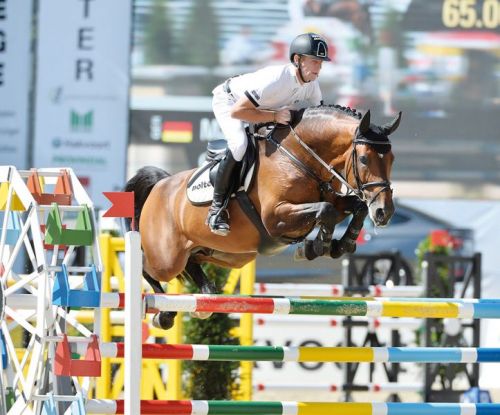 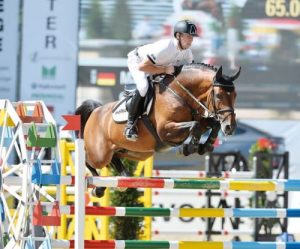 BUY IT NOW (within Europe)