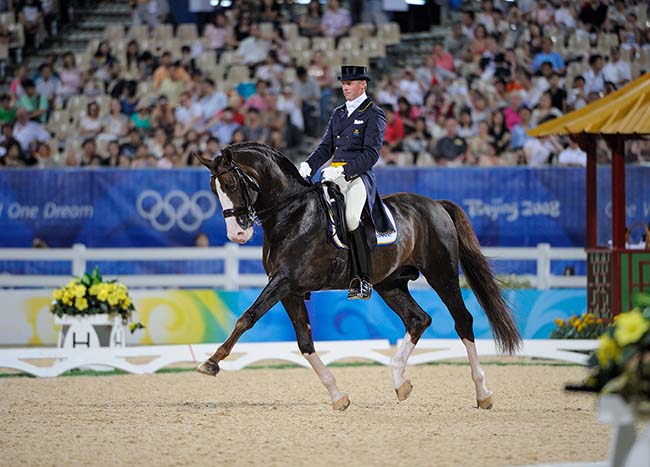 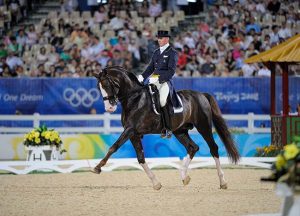 Briar was placed in all starts in the Championships for young horses as a 5-, 6- and 7-year old. He went to 8 World Cup finals, he has 7 gold medals from the Swedish Championships, and he did all the Equestrian Games during the last 10 years including 2 World European Equestrian Games and 3 Olympic Games. He also participated in the world’s largest outdoor competition, Aachen in Germany, 10 years in a row, and won the Grand Prix 2005. He has had 16 international wins at Grand Prix level.

Briar has produced over 10 Approved stallions in 4 different countries. Of these, 2 sons have been stallion test winners in Sweden. He has also produced a large number of Diploma mares.

Briar is the 2015 World Breeding Federation for Sport Horses #23 Dressage Sire. He is known for his temperament, strength and movement, which he consistently passes onto his offspring. Many of his offspring compete at Grand Prix level in both dressage and show jumping!

Straws are located at Iconic Sires (South Africa), shipping costs are payable to the stockist.